By Mylena Vocal Coach 4 comments From the Press

Today they talk about how to Find your Voice and my Inborn Voice method on MTV Rock with a nice article in which they tell you that you can always heal your voice thanks to a ‘make over’, or a total transformation!

Singers know perfectly well that some ways of using the voice are harmful to the vocal cords, especially those who sing styles such as Hard Rock, Metal or Growl.

Many of these artists, often self-taught or students of unscrupulous teachers, get a vocality that is apparently fit for purpose, but that even after only six months of use leaves permanent marks in the vocality. Singers from all over the world come to me and are no longer able to sing for 15 minutes without starting to lose their voice.

There is one way, one sun to sing: the healthy one. And you can sing with these styles without major problems, have the ability to last for an entire concert and even have more concerts a week. All this is only possible thanks to my method: Inborn Voice!

Up to now the videos of Find Your Voice have been displayed [youtube_view_count_channel id=”UCcAODEUAIzj1id0-w5Z1_Rg”] times on YouTube! Thank you all!

By Mylena Vocal Coach No comments yet From the Press, Voice Workshop 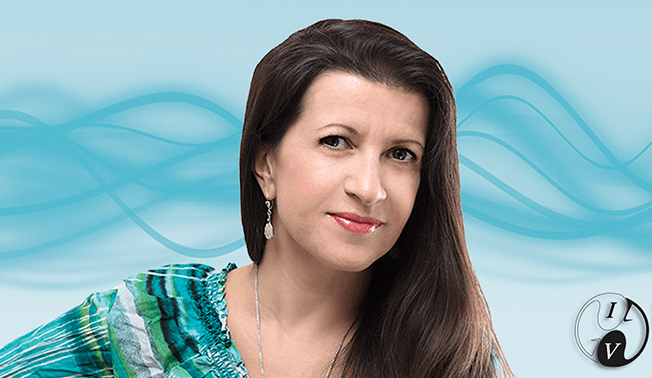 Book on how to learn to sing and speak correctly

By Mylena Vocal Coach 5 comments From the Press, Singing, Voice 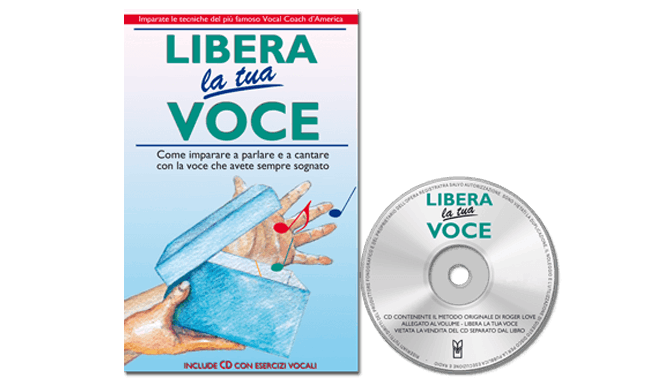 In all of the bookstores in Italy and Online you will find available the results of my collaboration with some of the most well-known vocal coaches in the world. The book on how to learn to sing and speak correctly is titled “Libera la tua voce”. The book presents a method of teaching adaptable to those who want to learn on their own, and it is complete with an instructional CD that contains exercises and has piano accompaniments for male and female voices. It is not necessary to know how to read music, it is enough to listen to the examples included and repeat them clearly as it is explained in the book.
You will find also exercises for breathing and posture. This book can surely also help those who don’t want to learn on their own, but are looking for a good singing teacher and want to avoid possible negative consequences by choosing the wrong professional.

If you are interested in buying the book “Libera la tua voce” (written in Italian only) you can send me an email of request to: All the information contained in the book for learning to sing on this page.

By Mylena Vocal Coach 4 comments From the Press 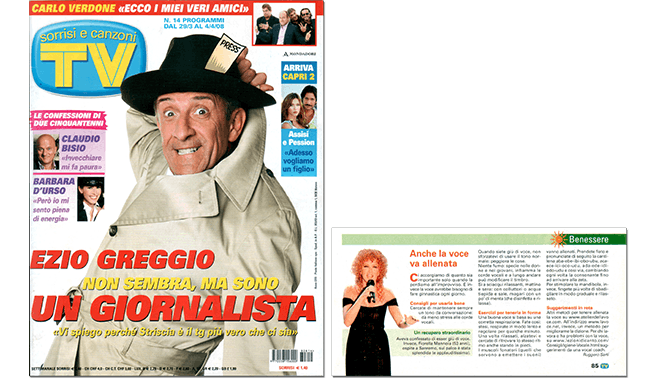 The Italian TV guide “TV Sorrisi e Canzoni” features an article about me and my website!

Here is an extract from the article, translated for you:

Even the voice must be trained

We realize how important the voice is when we lose it unexpectedly. But we should rather make some vocal exercises everyday, even when we think it is all right.

Advice for using it well
Try to always maintain a conversational tone: it puts less stress on the vocal cords.
When your voice is lowered or weakened, don’t force it to use a normal tone: this will make it worse.
Do not smoke: especially women and young people, this inflames the vocal cords and over the long term can change your vocal timbre.
Yes to gentle flushes, morning and evening: mouthwashes and warm water and salt, maybe with a little mint (which disinfects and relaxes).

We grant everyone the opportunity to start with a first Voice Assessment session. It will not be required to sing to complete the meeting, which will take place online with Mylena Vocal Coach.

She will put all her 30+ years of international experience at your service, something no other Top Vocal Coach offers.

Afterwards, if you desire, you can begin with tailored vocal coaching sessions to address what you identified with Mylena or, if you prefer, with a certified Inborn Voice trainer.

Book your first Voice Assessment session by clicking the button below!

Mylena Vocal Coach on the media:

Do you want to learn how to sing or express your emotions?
Do you want to improve your range with private lessons, classes, or do you have any questions?
Fill out and submit the form!

Hints for self-learning and insights: