NewsFrom the PressVoice WorkshopLet’s have a better idea of who is Mylena Vocal Coach!

Enjoy the free ebook "The art of keeping an healthy voice" 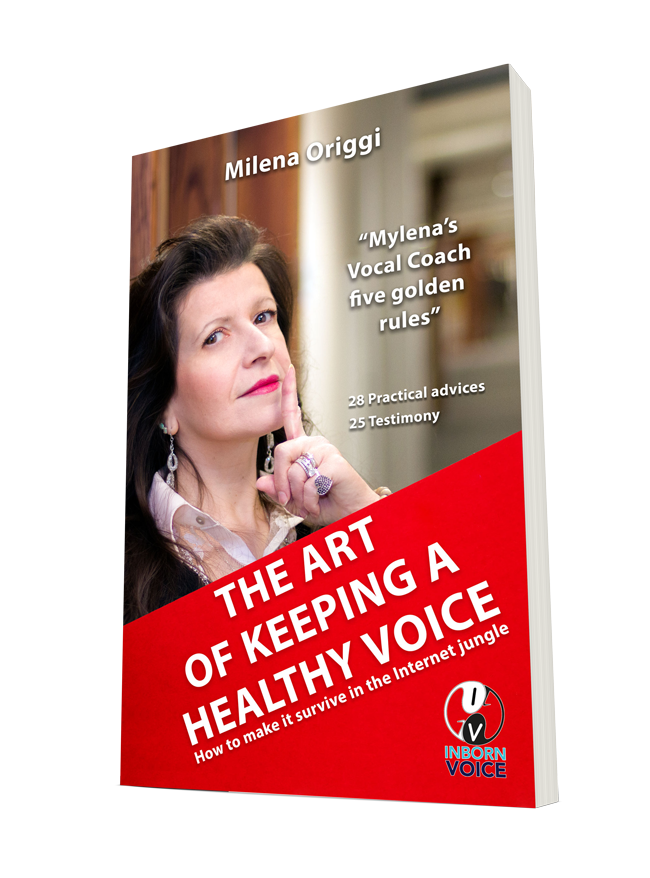 Take the opportutiny to download one of Mylena Vocal Coach book "The art of keeping an healthy voice" completely free of charge!
You will receive a 100 pages ebook, value of $4.99!